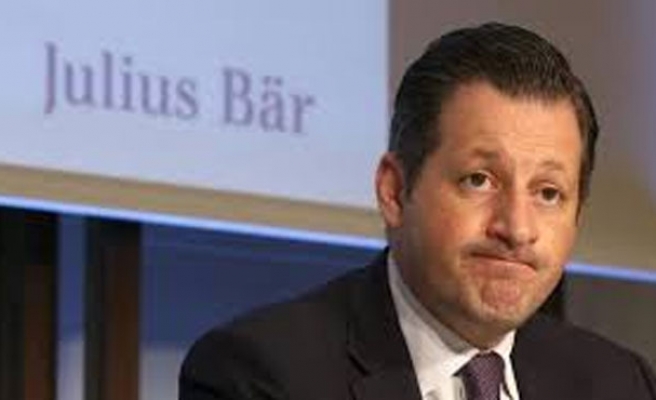 The trial of Rudolf Elmer, 59, a self-described "Gandhi of Swiss tax law", comes as banking secrecy in Switzerland is crumbling under international pressure from countries trying to recoup lost tax revenue.

The former senior executive at Zurich-based Baer's Cayman Islands office was accused of passing confidential information to WikiLeaks on two occasions, one in 2008 and another in 2011.

Elmer was found guilty of the charges relating to 2008 but not guilty in relation to 2011. He was also found guilty of forging a letter from Baer to German ChancellorAngela Merkel in 2007.

He was ordered to pay costs towards the trial and was given a three-year suspended fine of up to 45,000 Swiss francs ($51,880). The prosecution had sought a three-and-a-half-year prison sentence, while Elmer's lawyer Ganden Tethong had argued for her client to be acquitted.

"The rationale from the court today has not convinced me," Tethong told reporters after the verdict. "I find (the prosecution) did not bring forward anything that would contradict what I argued."

Tethong said she would appeal the ruling.

During the trial, which began in December but was halted when Elmer collapsed outside the Zurich courtroom, Tethong argued that Elmer had not broken any Swisslaws because he had not obtained the information as an employee of a Swiss bank.

She also argued that the statute of limitations regarding the earlier data handover had expired.

In his verdict, the judge rejected both arguments in the 2008 case. However, the judge ruled there was not enough evidence to suggest that the two compact discs given to WikiLeaks founder Julian Assange during a London news conference in 2011 contained client data.

At the time Elmer had said the discs contained confidential data on about 2,000 offshore banking clients, but later told his trial they were empty.

Elmer was also found not guilty of breaching secrecy laws when he attempted in 2009 to pass confidential client files to Germany's finance minister at the time, Peer Steinbrueck.

Local media have reported that Elmer would stand as a candidate in local elections this year for the left-wing Alternative List party. Elmer's lawyer declined to comment what the trial verdict meant for her client's political future.