Lyutvi Mestan's new party to be called the Democrats for Responsibility, Freedom and Tolerance, abbreviated 'DOST' in Bulgarian 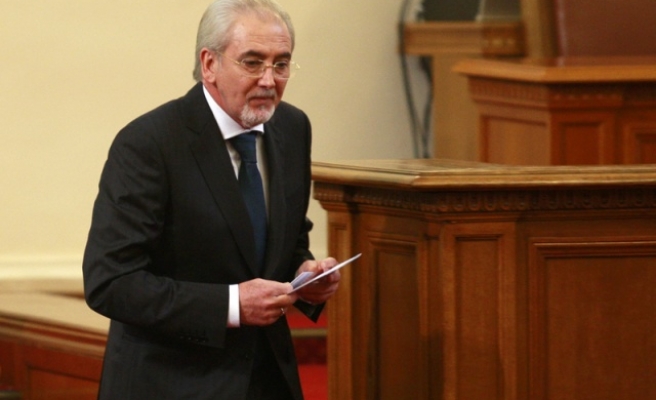 Lyutvi Mestan, the ousted former leader of Bulgaria's Movement for Rights and Freedoms (MRF) party, said Tuesday he was founding a new party to be called the Democrats for Responsibility, Freedom and Tolerance (abbreviated DOST in Bulgarian).

Mestan vowed that his new political project will adhere to "liberal and Euro-Atlantic" values.

He explained that he was creating the new party, not as a response to the attacks on him and his colleagues, but because "Bulgaria needs a liberal political entity."

"We want to give an alternative to the real brave and decent people to vote for a real liberal party," Mestan said.

According to Mestan, several MRF lawmakers are due to quit the party to become part of his project.