Reports are emerging of an explosion at Sweden's second largest airport Landvetter, which has apparently occurred this afternoon 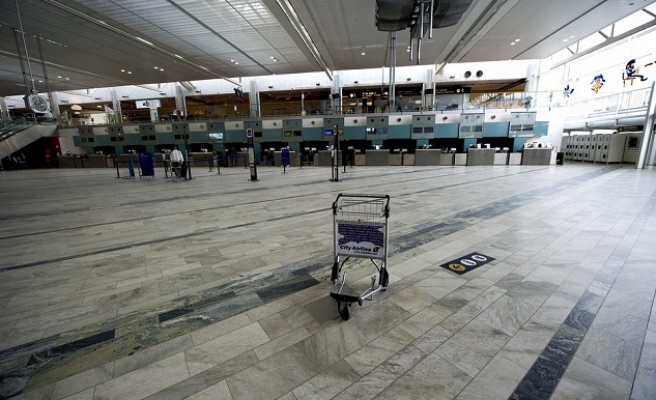 A possible explosion at Sweden's Landvetter airport has been reported Thursday by the local Gotenborgs-Posten.
Other reports suggest there's a police bomb squad working in the area and two suspicious plastic bags have been found.

The airport, located outside Gothenburg, received a bomb threat in the morning. As a result, police were placed in high visibility areas, police spokesperson Peter Adlersson said.