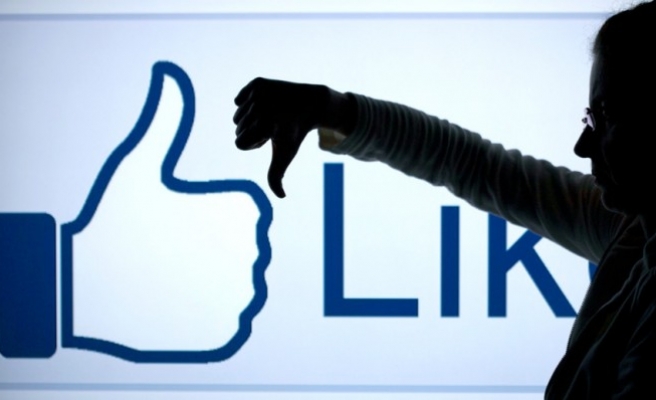 Facebook on Thursday accepted an invitation from Germany's justice minister to discuss doing more to purge the social network of racist posts after widespread complaints from users.

In a letter to Facebook's European subsidiaries, Justice Minister Heiko Maas suggested a meeting with company executives on September 14 to talk about "improving the effectiveness and transparency of your community standards".

"We are very interested in an exchange of views with Minister Maas about what society, companies and politicians can do together against xenophobia spreading in Germany," the email said.

The Internet giant "works hard every day to ", the company spokesman said.

As Germany faces a record influx of refugees and a backlash from the far right, social media like Facebook have seen an upsurge of hateful, xenophobic commentary.

Many users say that when they complain to the company about offensive posts, Facebook often responds that after a review the post does not violate its community standards, Maas said, even in "obvious cases".

And users also accuse the company of double standards for cracking down swifter and harder on nudity and sexual content than on hate-mongering.

Maas said Facebook was required to delete posts in violation of German laws against incitement of racial hatred.

Facebook users in Berlin and the southern state of Bavaria have been slapped with large fines this year for hate speech.

Last month Germany's most popular film star, Til Schweiger, blasted fans who left dozens of anti-immigrant comments on his Facebook page after he appealed for donations for a refugee charity.

And a German TV journalist's impassioned appeal this month for an "uprising of decent people" against racism and attacks on asylum-seekers was viewed more than five million times via Facebook alone within 48 hours, drawing an outpouring of both support and scorn.

Facebook said in April it would not allow the social network to be used to promote hate speech or terrorism as it unveiled a wide-ranging update of its global community standards.