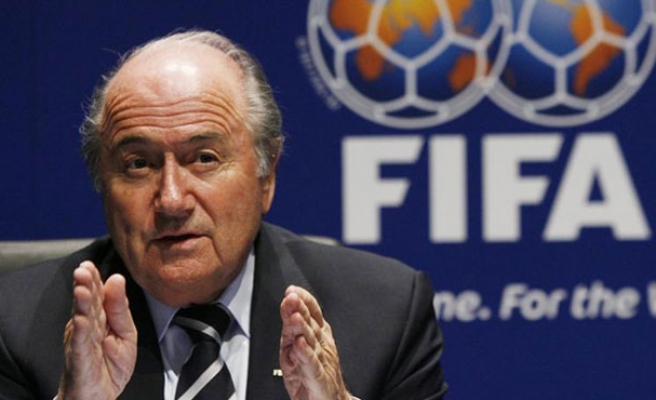 Swiss prosecutors opened criminal proceedings against FIFA President Sepp Blatter on Friday, according to a statement.

“The Office of the Attorney General of Switzerland has opened criminal proceedings against the president of Federation Internationale de Football Association (FIFA) on suspicion of criminal mismanagement as well as - alternatively - on suspicion of misappropriation,” the statement said.

Officials accompanied by police searched Blatter’s office at FIFA’s Zurich headquarters, taking away “data”. Blatter is thought to have been questioned.

Part of the case focuses on a contract signed in 2005 between Blatter and former Caribbean Football Union President Jack Warner that was “unfavorable for FIFA”, according to the attorney general.

Blatter, 79, is suspected of violating his “fiduciary duties and acted against the interest of FIFA”.

Another allegation is that Blatter paid a “disloyal payment” of 2 million Swiss francs ($2 million) to Michel Platini, the president of European football’s governing body UEFA, in February 2011. This payment, “at the expense of FIFA”, was allegedly for work performed between January 1999 and June 2002.

Swiss police arrested seven FIFA officials, including two vice presidents, on corruption charges in May at the request of U.S. authorities, who later unveiled indictments against seven other people in the case.

Following claims of corruption, Blatter, who has always denied any wrongdoing, announced his decision to step down on June 2, just after he was re-elected as president for a fifth consecutive term. He is due to leave office on Feb. 26.