Fifteen bodies were lying on the ground covered by blankets on Independence Square. 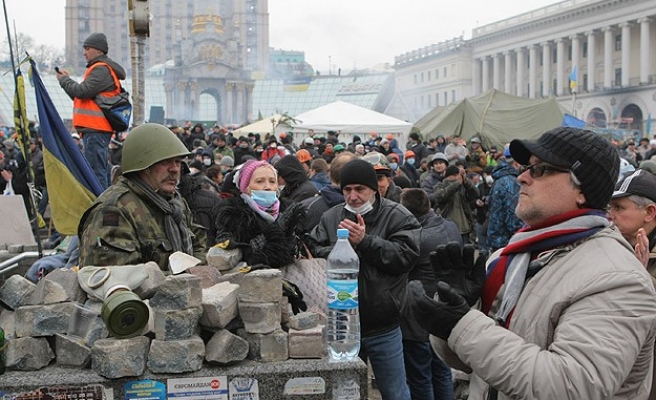 Fifteen bodies were lying on the ground covered by blankets on or near Kiev's Independence Square on Thursday, a Reuters photographer at the scene said.

Photographer Vasily Fedosenko said he saw six bodies at the northwestern side of the square and then a few moments later saw a further four bodies about 100 metres away at the other side of the plaza.

They were all civilians, he said.

A short while later, he saw another five bodies in front of the hotel Ukraina, which stands on a hill and looks down on Independence Square.