The final vote on the legislation is to be made in the upper house Senate after the lower house National Assembly overwhelmingly approved it last week. 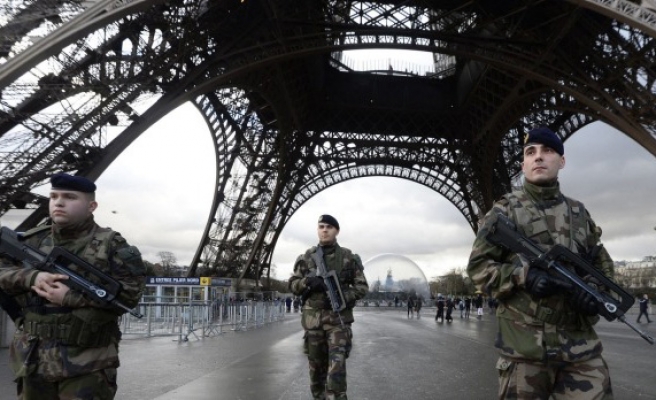 France's parliament is set to pass a new controversial anti-terror law on Wednesday pushed by President Emmanuel Macron which has been criticised by rights groups.

The new anti-terror law is designed to put an end to France's two-year state of emergency in place since attacks in November 2015 by making many of the measures permanent.

The vote will coincide with a major security speech by 39-year-old Macron at the presidential palace where he is expected to outline his plans to increase resources for police and the intelligence services.

"The idea is to adapt to the worries of citizens and define the organisations and the types of interventions needed," a source in the presidential palace told AFP on condition of anonymity.

Macron, who was elected in May, is expected to flesh out his campaign pledges to create new local police forces, a new executive intelligence unit in the president's office, and on-the-spot fines for small offences.

France has been hit by a series of attacks since 2015 by Islamic extremists that have left more than 200 people dead.

The new anti-terror legislation has encountered little resistance from a public traumatised by a string of jihadist attacks, despite criticism it will undermine civil liberties.

A recent poll found 57 percent of the French were in favour.