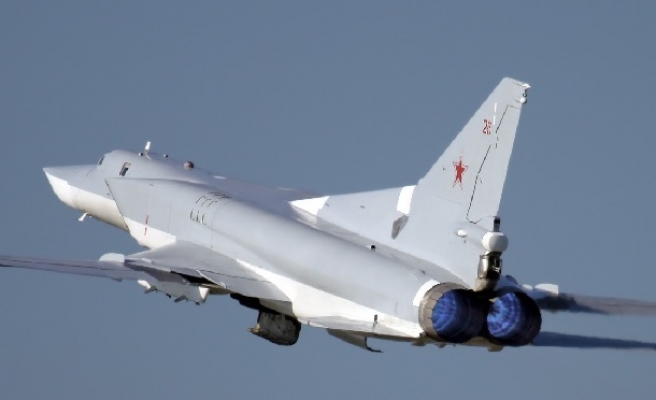 Finland's defence ministry said it suspected a Russian military aircraft entered its airspace without permission on Monday, in the second such violation in three days.

It accused Russia of a similar violation on Saturday, which the defence ministry in Moscow denied.

Finland has accused Russia of violating its airspace four times since the Ukraine crisis broke in February. The border guard concluded that two instances in May were likely to have been accidental.

Finland shares a 1,300-km (800-mile) border with Russia and maintains generally cordial relations with its former ruler, but Helsinki's defence forces are reported to have stepped up surveillance due to the Ukraine crisis.