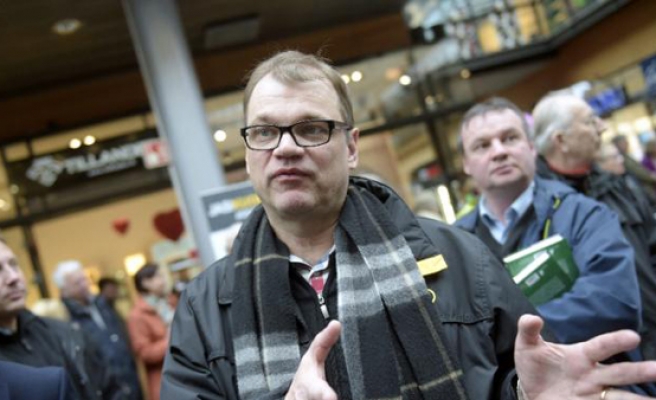 Finland's Prime Minister Juha Sipila said on Saturday he would offer his home to refugees.

As EU leaders struggle to agree policies to cope with a huge influx of refugees, many fleeing war in Syria, Sipila said his home in Kempele, northern Finland, was little used at the moment and would house asylum seekers from the start of next year.

"We should all take a look in the mirror and ask how we can help," Sipila told national broadcaster YLE.

He said an EU plan to distribute 120,000 refugees arriving in Greece, Italy and Hungary to countries around the European Union should be voluntary and hoped Finland could show an example.

Finland's government yesterday doubled its estimate for the number of asylum seekers in the country this year to up to 30,000.