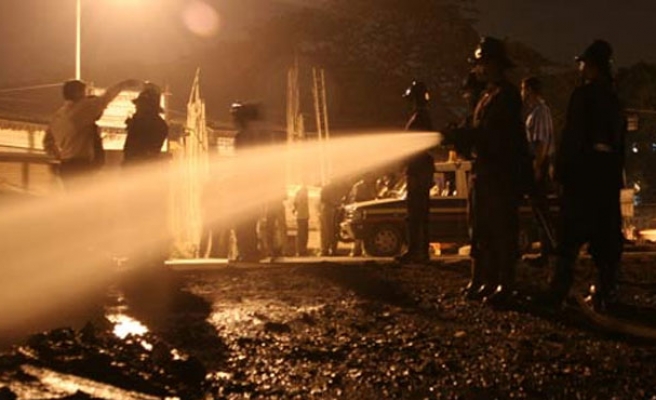 More than 40 people were injured in an early morning fire at a large apartment building in the eastern Dutch city of Nijmegen, the regional crisis centre said on Friday.

No fatalities were reported, but shortly before 8 a.m. a part of the building's roof collapsed and there may be people trapped under the rubble, national broadcaster NOS said.

The South Gelderland Crisis Centre said on its official Twitter account that its latest count was of four "serious" injuries and six hospitalisations. Around 30 more people were being treated for smoke inhalation.

More than 100 people, mostly elderly, live in the apartments and have been evacuated, some with cranes.

Live footage of the scene broadcast by Omroep Gelderland showed firemen and ambulances at the scene. The fire was extinguished, and the area was cordoned off.