Up to 5,000 people will be relocated and live in Germany for at least two years. 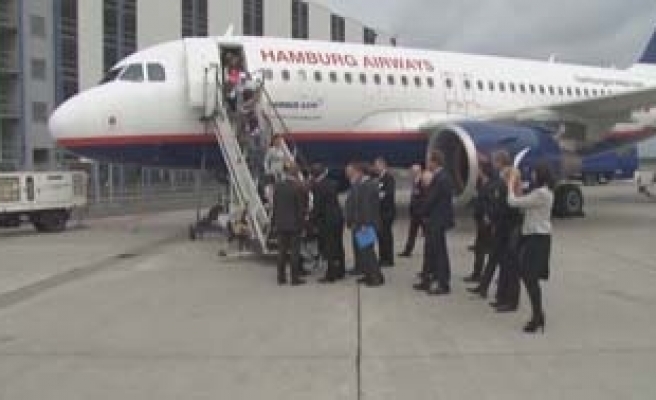 The first group of Syrian refugees whom Germany gave the green light for a temporary resettlement has arrived in Hannover. Up to 5,000 people will be relocated and live in Germany for at least two years.

The U.N. refugee agency spokeswoman Melissa Fleming was quoted that the first group includes women at risk, people who are in need of a serious medical care and others with special conditions.

Some civil society organizations and members of the opposition party, including the Social Democratic Party and Greens Party, suggested that more number of refugees should be accepted.

“First of all, Germany should let Syrians who currently live in Germany to bring their relatives into the country. As the largest country in the EU, we are obliged to take more refugees in. In this way, about 50,000 people could have come,” the leading Greens party candidate Jürgen Trittin said.

The first group of Syrians who have been waiting in refugee camps in Lebanon for months will be taken to transit camps in Friedland, Göttingen. After spending two weeks there, they will be sent to other states in Germany.