Enabled by a new law, the bank in Kazan, Tatarstan will function according to Islamic principles 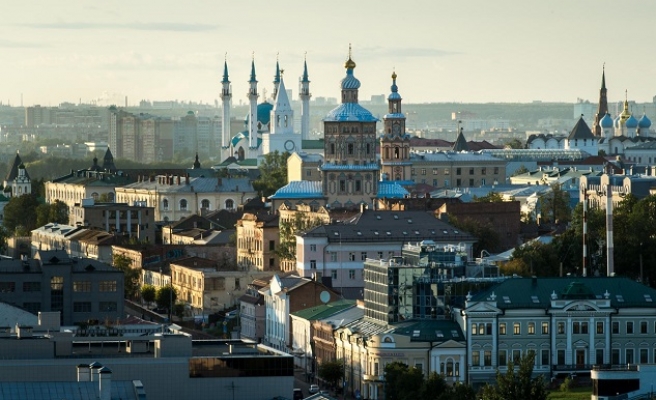 Russia's first interest-free bank will open this month in Kazan, the capital of Tatarstan, a federal subject of Russia.

The bank will function according to Islamic principles as a subsidiary of Tatagroprombank, one of the bank’s founders announced.

The bank aims to encourage investment from Islamic countries in Russia, and will also sign an agreement with the Saudi Arabia-based Islamic Development Bank.

The bank was founded after a new law was passed this January by the State Duma. The law enables the Russian banking system to function according to the requirements of Islamic financial institutions.