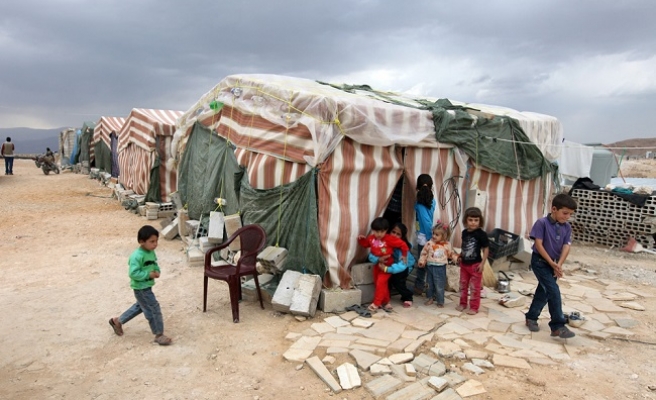 Britain is to accept a first group of Syrian refugees under its enlarged resettlement program within days, the country's interior minister has said.

Home Secretary Theresa May told parliament on Wednesday that her department was “working at speed” to resettle refugees and assist British nationals who wanted to help.

“In welcoming vulnerable refugees to the U.K. it is imperative that we have in place the support and help that they need and deserve,” she said.

There has been a public outcry in the U.K. in response to the photograph of refugee toddler Aylan Kurdi, whose body was washed up on a Turkish beach earlier this month.

Prime Minister David Cameron announced last week that the U.K. would take 20,000 refugees from camps in Turkey, Lebanon and Jordan over the next five years.

May said she knew the British public were keen to know more detail on the numbers, but added “the scale of the expansion needs careful and meticulous planning to ensure we get it right."

She continued: “I am pleased to tell the House that we are looking forward to welcoming the first wave of new arrivals in the coming days and are working at speed to plan for even more in the coming weeks.”

May praised the British public for showing “overwhelming generosity”. The government was working with the Red Cross to advise British nationals who want to offer up rooms in their homes, she said.

But, she added, Britain did not support other European Commission proposals to relocate the tens of thousands of Syrian refugees already in Europe among EU member states.

The announcement follows the appointment of Richard Harrington as the U.K.’s dedicated minister for Syrian refugees.