Denktas was taken into surgery due to cerebral bleeding. 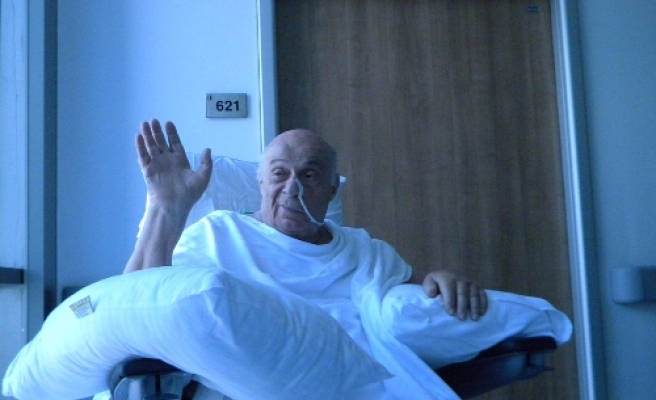 Rauf Denktas, first president of the Turkish Republic of Northern Cyprus (TRNC), has undergone a surgery at the Near East University Hospital in Lefkosa.

Professor Erkan Kaptanoglu, chairman of the Near East University Hospital Department of Neurosurgery, told reporters, "Denktas underwent a successful operation. We are going to keep him at the intensive care unit for the time being. He opened his eyes following the surgery."

"We decided to operate on him after detecting an increasing cerebral hemorrhage. We successfully drained blood from his brain. If his respiratory problems are solved, his condition will improve in a few days. He has been put on ventilator. We believe that he will overcome respiratory failure after gaining conscious," he added.

Denktas had a partial paralysis caused by an embolism on May 24. After his first surgery in Lefkosa, he underwent another operation at Ankara's GATA on August 25.