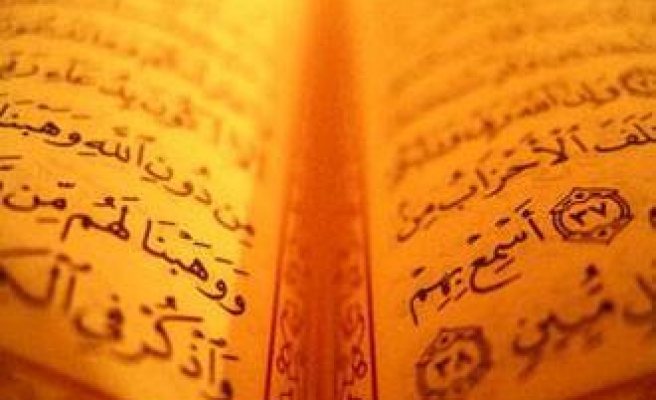 Holding the Quran in his hand, Filip Dewinter said Islam’s sacred book is ''the reason (for) a lot of mischief, the source of all evil (and) a license to kill.''

Dewinter, who spoke at the parliament during a session on ''mosques and radicalization,'' argued that the Belgian government should stop financing the country’s mosques.

''You are holding a book, greatly respected and sacred to many people in this country, and you are insulting the entire community,'' Jambon, a member of the nationalist New Flemish Alliance Party, said.

Jambon added that there are radicals among the country’s Muslim community whom the government wants to fight, but it is impossible for officials to agree with the comments made by Dewinters against Islam.

''A very ugly initiative was exhibited at the parliament,” Veli Yuksel, a Belgian MP with Turkish origins, told The Anadolu Agency. “The racist party’s aim is to provoke the Muslim community.”