Former Belgian prime minister has died at the age of 77. 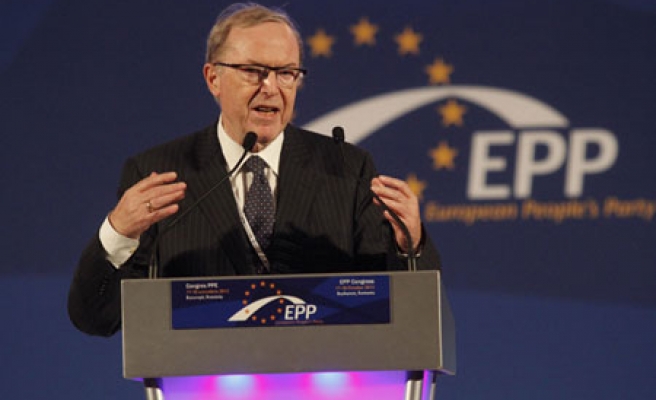 Former Belgian prime minister Wilfried Martens, one of the architects of Belgium's federal division and a long-time leading figure in the European Parliament, has died at the age of 77.

Martens was prime minister from April 1979 to April 1981 and from December 1981 to March 1992, leading a total of nine governments during a turbulent period when Belgian politicians argued about the make-up of the country.

His centre-right Christian People's Party, now the Flemish Christian Democrats, led governing coalitions confronted by economic crisis in the early 1980s and that legalised abortion in 1990.

Martens co-founded the European People's Party (EPP), the main centre-right body in the European Parliament, in 1976 and has been its president since 1990.

A spokesman for the EPP confirmed that Martens had died during the night from Wednesday to Thursday.

Martens, who was a political ally and friend of German Chancellor Angela Merkel, had handed over temporary charge of the EPP presidency earlier this week.