Former Bulgarian Chief of Intelligence has vanished with no trace for 6 days. 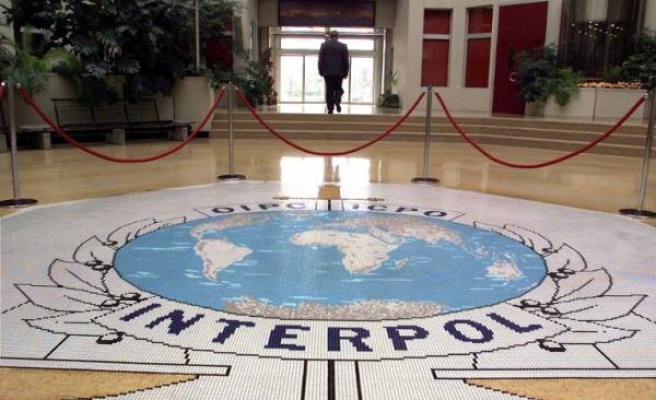 Former head of Bulgarian intelligence, Petko Sertov has disappeared with no trace for the past six days. The government has announced that Interpol has now intervened and is searching for Sertov.

Petrov, who has intimate knowledge of Bulgarian intelligence, was head of the national intelligence organisation DANS in 2008-2009. His last wherabouts being traced back to a check in a hotel in Sofia and withdrawing almost 4,000 Euro from his bank account.

Leaving behind two mobile phones at home, and disappearing in an Opel Astra grey car not registered to him name, his disappearance was kept hidden for three days, until his partner filed a missing persons report to police. Officials say that he is being searched by helicopter in the south of the country.

Sertov's wife said that they had marital problems. According to the Minister of Internal affairs, the amount of money that was withdrawn was an unusual amount, not in line with Sertov's spending habits and that in the past two months, similar amounts of money was withdrawn but no further information was given.