Dimitris Ioannidis, one of the leaders of a 1967-1974 military junta, died on Monday from lung disease 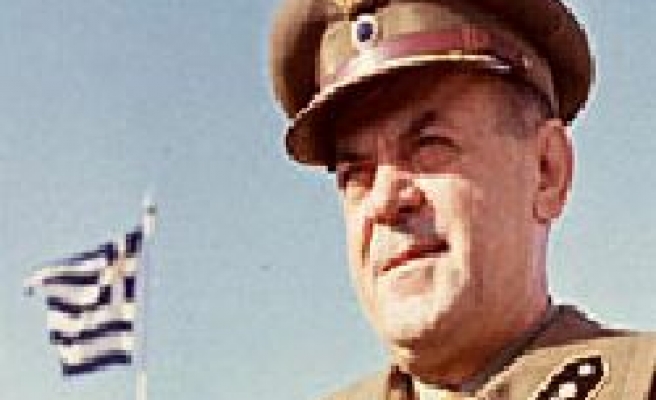 Former Greek dictator Dimitris Ioannidis, one of the leaders of a 1967-1974 military junta, died on Monday from lung disease at the age of 87, hospital staff said.

Ioannidis was transferred to hospital last night from prison, where he had been serving a life sentence, having been found guilty of high treason in 1975.

"He was hospitalised last night and died this morning," an official at the Nikaia state hospital in Athens told Reuters.

As the junta's military police chief, Ioannidis was one of those responsible for a bloody crackdown against an uprising at the Athens Polytechnic University in 1973. Days later, he overthrew dictator George Papadopoulos.

Ioannidis was also behind a coup that overthrew Cypriot president Archbishop Makarios in 1974, triggering a Turkish intervention and the division of the island.

Ioannidis was handed a death sentence for high treason in 1975, later reduced to life imprisonment.