Former Greek FM was 'forced to resign' amid Ocalan arrest 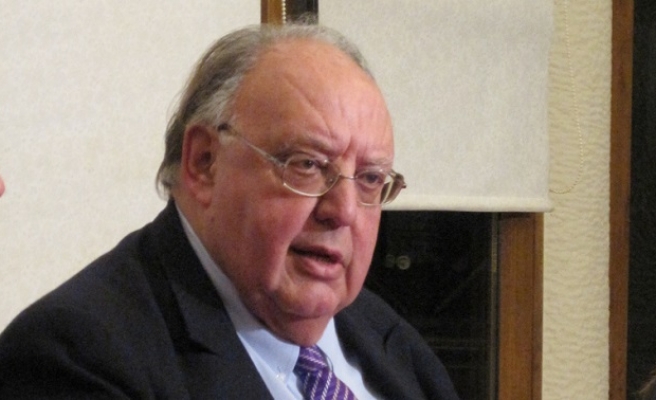 Greece’s Former Foreign Minister Theodoros Pangalos said the US pressured him to resign when the founding member of the Kurdistan Workers' Party (PKK), Abdullah Ocalan, was captured in 1999 in Kenya.

Ocalan was arrested by Turkish forces and sentenced to death for forming armed gangs under Article 125 of the Turkish Penal Code. The sentence was commuted to life imprisonment as the death penalty was abolished in Turkey in 2004.

NATO, the United States and the European Union have declared the PKK a terrorist organization.

Pangalos, who quit politics two years ago, said to Greek TV that the US accused Greece of “sheltering international terrorism”. In a previous statement, he said the U.S. had suspended international relations with Greece for five years but that things changed when George W. Bush was elected U.S. President.

Greek authorities said in 1999 that Athens had given Ocalan temporary refuge at its diplomatic compound in Kenya. However, Ocalan chose to go with Kenyan authorities to the airport to fly to Amsterdam, but was captured by Turkish authorities.