Former Greens and Environment Party lawmaker, Mehmet Kaplan, has been appointed as the new Minister of Urbanization. 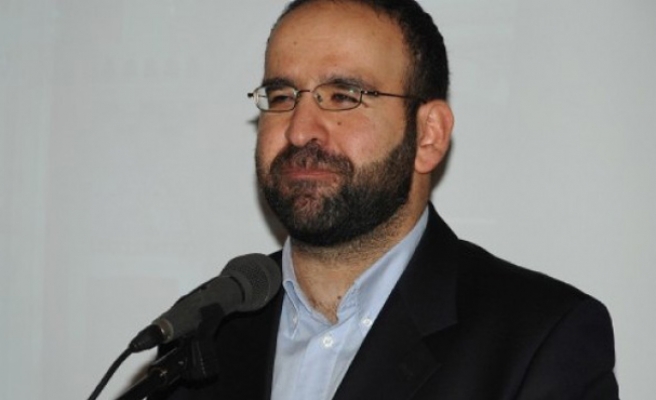 Sweden has appointed a pro-Palestine activist who was on the Mavi Marmara aid flotilla to Gaza in 2010 as its new Minister of Urbanization.

Mehmet Kaplan, who was born in Turkey in 1971, was among the human rights activists who were arrested by Israeli forces and imprisoned in Ashdod before being released, after commandos raided the ship in international waters while it was on its way to break the naval blockade on the Gaza Strip.

The former Greens and Environment Party lawmaker, Kaplan appointed in his new position by Social Democrat Party leader Stefan Löfven, who won the election on September 14.