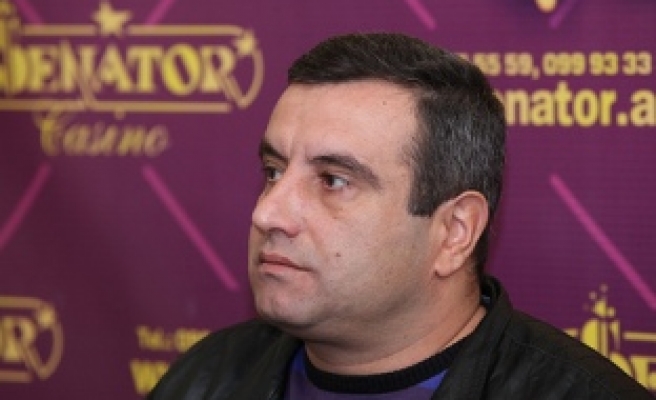 Armed attackers had targeted Paruyr Hayrikyan, one of the presidential candidates, before the election held on February 18, 2013.

An Armenian court gave the assailants Khachatur Pogosyan (47) and Samvel Arutunyan (41) a 12-year long prison term each and 14-year imprisonment for Sedrakyan.

Hayrikyan - the leader of the Union for National Self-Determination political party - was seriously wounded when he was shot by Pogosyan and Arutunyan on January 31, 2013.

Vardan Serdakyan was arrested following the allegations that one of the sucpects was working as a labor at presidential candidate's villa.