Savasan said the president's health condition had recorded a significant progress since his arrival from Turkey. 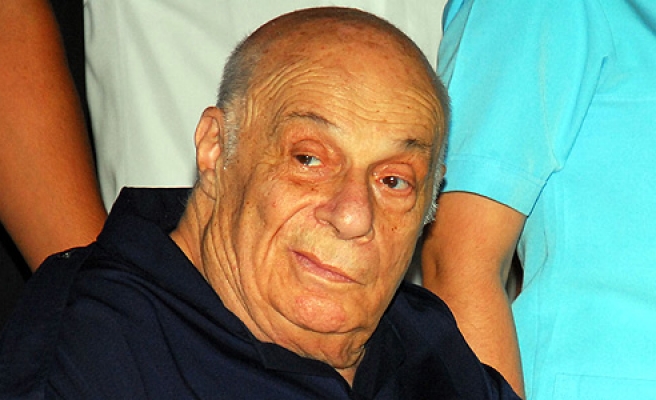 Denktas, who is currently under medical treatment at the Near East University (YDU) Hospital in Lefkosa, is fully conscious and can communicate with his family and doctors in writing, sources told AA.

YDU Hospital's Ahmet Savasan said that Denktas responded to all verbal commands, however, his respiration was still supported with a respiratory device from which he was detached from time to time.

Savasan said the president's health condition had recorded a significant progress since his arrival from Turkey.

On Wednesday, Denktas was brought to Lefkosa after receiving treatment at the Gulhane Military Medical Academy (GATA) in Ankara. He was reported to be in critical condition on Wednesday, as doctors later announced that his health was improving.

Denktas suffered a brain occlusion on May 24.