Sinn Fein leader Gerry Adams called on those behind a suspected car bomb in Northern Ireland to stop their violence and seek peace. 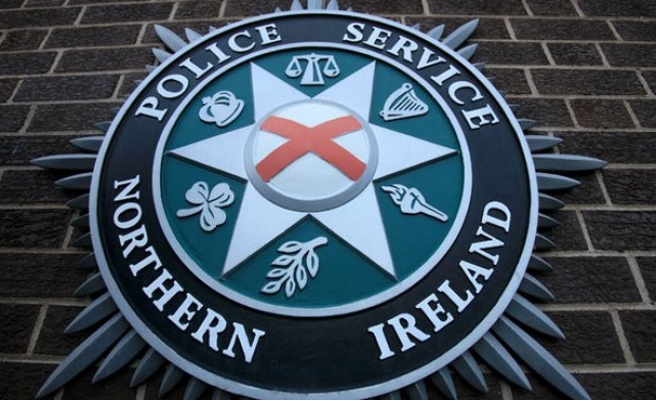 A bomb has exploded under a car in Belfast, the capital of Northern Ireland, but no one was injured, while part of a major train line has been suspended in a separate security alert, police said on Thursday.

In another two incidents, police were investigating suspicious objects in separate places in Belfast and have evacuated nearby premises.

"We believe at this stage that a device may have exploded, or partially exploded under a parked car, causing extensive damage to the car," the Police Service of Northern Ireland said in a statement.

The explosion occurred on Wednesday night, police said. Officers were still at the scene examining an object. Part of the road has been closed and a number of residents evacuated.

Separately, police said they had been made aware of suspicious activity around a railway crossing in Lurgan, outside Belfast, on Wednesday night. They received reports that a device had been left on the railway line.

All services on the railway line between Belfast and Dublin, the capital of the Republic of Ireland to the south, were suspended until further notice.

In each of the other security alerts in Belfast, police had closed roads and evacuated residents following the discovery of a suspicious object.

The conflict was largely brought to an end by the Good Friday peace agreement of 1998, although some dissidents continue to reject the power-sharing settlement.

Gerry Adams, the leader of Republican party Sinn Fein, called on those behind the suspected car bomb in Belfast to stop their violence and seek peace.

"Clearly whoever is responsible should desist," Adams told Reuters in Dublin. "If you want to keep the union or you want a united Ireland, there's now a peaceful and democratic way so these actions should stop."

The threat level for Northern Ireland-related terrorism is currently set at severe, meaning an attack is considered highly likely.

"Whilst there has been great progress in Northern Ireland, dissident Republicans continue to carry out terrorist attacks aimed at the police, prison officers and others," Andrew Parker said in a rare speech. "There were more than 20 such attacks in 2014, most of which, thankfully, were unsuccessful."