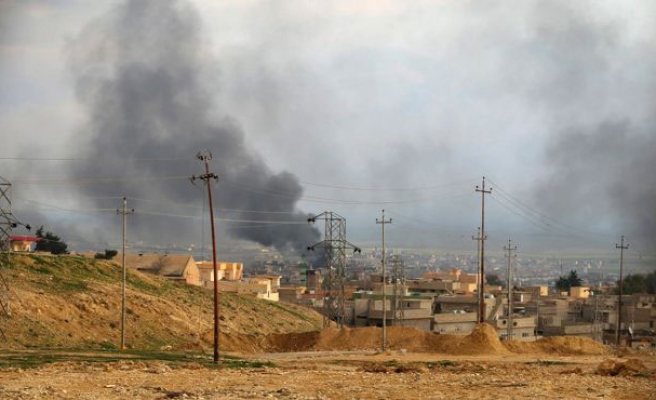 France on Friday accused the Syrian regime of violating a fragile ceasefire in the five-year war that has devastated the country.

A French foreign ministry spokesman condemned the aerial bombardment of the opposition in the Damascus suburbs on Thursday and said it showed that "the regime is pursuing its actions and violating the ceasefire".