France announced Tuesday that it had frozen assets belonging to two Iranian men and Iran's ministry of security and intelligence. 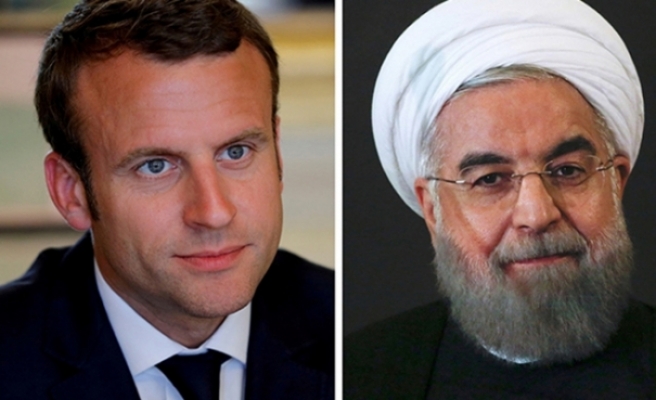 The decree announcing the asset freezes, published in the government gazette, identified one of the men as Assadollah Asadi, the same name as an Iranian diplomat who has been arrested over an alleged plot to bomb an Iranian opposition group in France in June.

France said Tuesday that it had frozen assets belonging to two Iranians and Iran's intelligence services in response to an alleged plot to bomb a meeting of Iranian opposition supporters near Paris last June.

"In taking this decision, France underlines its determination to fight against terrorism in all its forms, particularly on its own territory," France's interior, foreign and economy ministers said in a rare joint statement.