The two houses of parliament fail to reach a compromise on the revocation of nationality, says French president 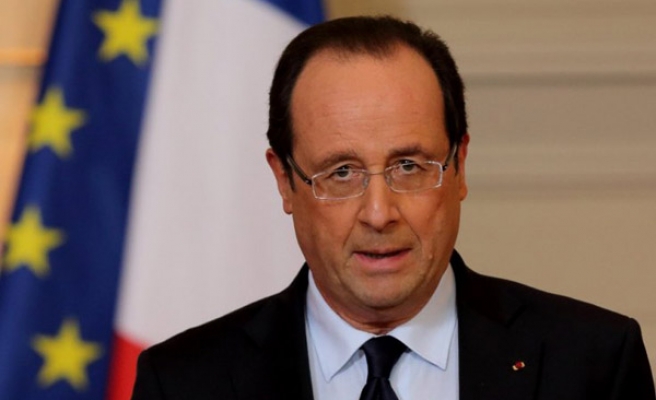 As the two houses of parliament failed to reach agreement, France is dropping a controversial constitutional bill of sweeping emergency measures, including stripping French nationals of citizenship if convicted of terrorist charges.

French President Francois Hollande made the announcement on Wednesday after meeting the heads of the National Assembly and Senate.

"I see today that the National Assembly and the Senate have failed to agree on a text,” Hollande told a press conference.

He continued: “Parts of the opposition have been hostile to a revision of the constitution. I deplore this attitude.”

“A compromise seems out of reach about defining the revocation of nationality, so I have decided to end this constitutional debate.”

He pledged that despite dropping the reform plans, he would not "deviate from the commitments I have taken... to ensure the security of our country."

The package of constitutional amendments – which saw former Justice Minister Christiane Taubira quit the government – was proposed as part of a set of measures by the French president and Prime Minister Manuel Valls in the wake of last November’s Paris attacks that killed 130 people.

The draft Protection of the Nation law aimed to enshrine the state of emergency in the constitution as well as strip citizenship from all French nationals convicted of terrorist offenses. This was instead of axing citizenship from convicted terrorists with dual nationalities, as initially conceived.

Human Rights Watch and Amnesty International issued reports pointing to the effects of the state of emergency, especially on the French Muslim community, and urged its suspension.