French court claims the engineer had links with what it termed as "jihadist networks", but his lawyer called it a case of Islamophobia. 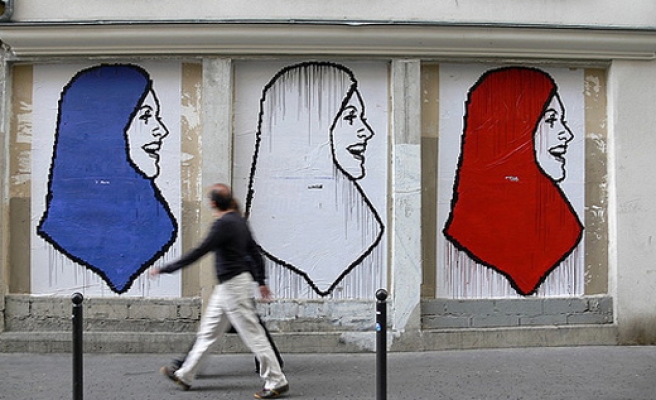 A French court has upheld a ban on a Muslim engineer from accessing nuclear sites, citing his links with what it termed as "jihadist networks", but his lawyer called it a case of Islamophobia.

According to Al Jazeera report, the 29-year-old working for a firm subcontracted by energy giant EDF had been granted access to nuclear installations as part of his job throughout 2012 and 2013.

But in March this year the man, who cannot be named according to French law, had his pass to enter the Nogent-sur-Seine nuclear power station revoked.

Officials claimed he had links with a "violent armed group" and that he was in touch with an imam involved in recruiting people to fight in Iraq.

A court in the north-eastern town of Chalons-en-Champagne upheld the ban saying the management could prevent those "undergoing a process of political and religious radicalisation" from accessing sensitive sites.

His lawyer, Guez Guez, cried foul and argued that his client had no police record. He calls it a case of Islamophobia.

In June 2014, lawyer Guez successfully had the ban revoked by an appeals court. But when the engineer turned up for work, he found he was once again refused access - this time by EDF - to his place of work and his lawyer appealed again.

France is home to some five million Muslims - the largest population in western Europe.