Following attacks in Paris, Brussels and Copenhagen there was no longer any real separation between internal and external security, French Defence Minister argued. 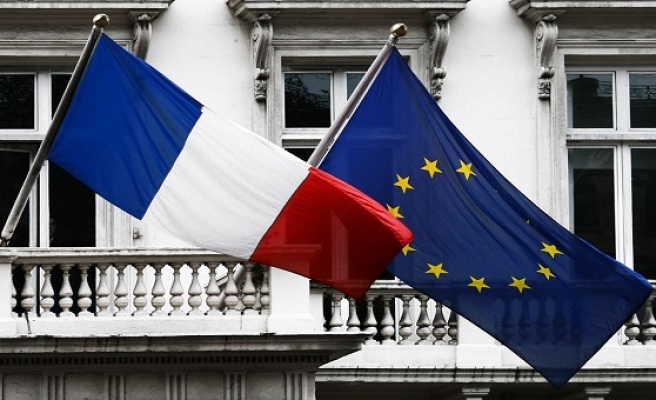 France complained on Thursday that its European allies were not doing enough to help fight terrorism and instability in Africa and demanded a fairer sharing of the burden.

In the last few years France has intervened militarily against al Qaeda-linked groups in Mali and to restore order in Central African Republic, but has struggled to rally support for EU missions from partners wary of military involvement.

With ISIS now present in Libya and Boko Haram posing a threat to French-speaking countries in West Africa, Paris sees the militant threat in Africa growing.

French Defence Minister Jean-Yves Le Drian shook up an EU defence ministers' meeting in the Latvian capital with a public appeal for other European countries to make a greater commitment to security in Africa.

Following attacks in Paris, Brussels and Copenhagen there was no longer any real separation between internal and external security, Le Drian argued.

"We must act both in our territories and in crisis theatres. Consequently ... the burden of European security must be fairly shared out. I called for solidarity," he said.

Le Drian said, for example, that the EU was having difficulty putting together 60 experts needed for a military training mission in Central African Republic and he complained that the EU has a 2,000-strong rapid reaction force, known as a battle group, on standby at all times, but has never used it.

Le Drian said the EU was putting its faith in U.N.-led efforts to end Libya's conflict and there had been no talk at the meeting of military intervention.

The growing danger Islamic State poses in Libya, close to Europe's borders, became apparent on Sunday when it released a video showing the beheading of 21 Egyptian Coptic Christians.

A French diplomat, speaking on condition of anonymity, said Paris had been asking the EU diplomatic service for six months to prepare for a positive or negative outcome to the U.N. peace effort in Libya "and we have nothing on the table so far".

He said there was now an immediate threat from the presence of terrorist groups in Libya "who have a clear target, which is Europe."

France was not promoting a military option in Libya, but if the U.N. mediation succeeded, "we will need some strong follow-up, perhaps some military presence on the ground, and we have to prepare for that," he said.

Saying Boko Haram was becoming "perhaps the main threat for security in Africa", he said France was asking Britain to be "more pro-active on the issue" and to work with neighbouring countries to contain the threat.

Troops from Chad, Niger and Cameroon have been battling the Islamist militants of Boko Haram who have seized territory in northeastern Nigeria in a five-year insurgency.