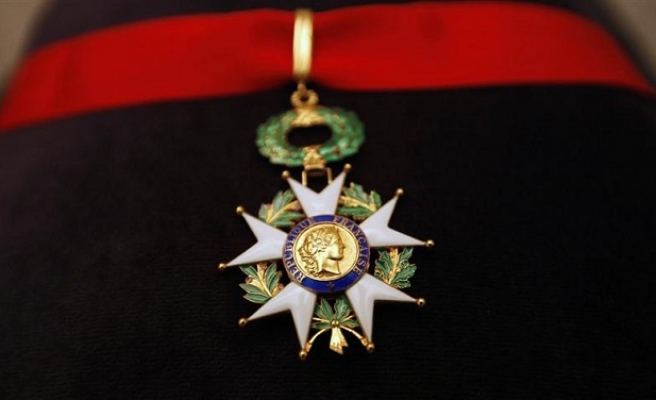 The office had released no statement on the visit, which took place Friday, but it was reported by the Saudi news agency SPA, which said Nayef was cited for his "efforts in the fight against terrorism and extremism".

A Hollande aide said Nayef, who is the Saudi interior minister, received the honour as a "foreign individual, a common protocol practice", noting that Hollande himself received Saudi Arabia's top honour during one of his visits there.

Bilateral ties are strong, sealed by major arms deals as well as Riyadh's participation in the fight against the ISIL group.