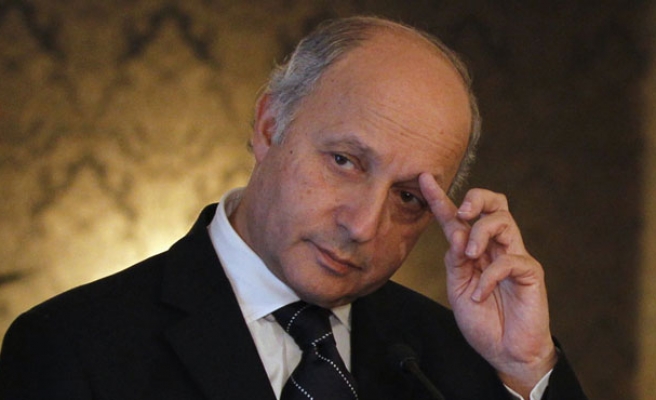 Fabius, whose departure has long been rumoured, replied "yes" when journalists asked if he was taking part in his final cabinet meeting on Wednesday.

The 69-year-old Fabius, who was France's youngest ever prime minister when he took the role aged 37 in 1984, is expected to take up a position as head of France's Constitutional Court.

He was widely praised for his role overseeing the successful UN climate negotiations in Paris in December.