The attack took place Tuesday around 8 pm (1900 GMT) in the heart of the medieval city in eastern France as the market was closing, sending crowds fleeing for safety. 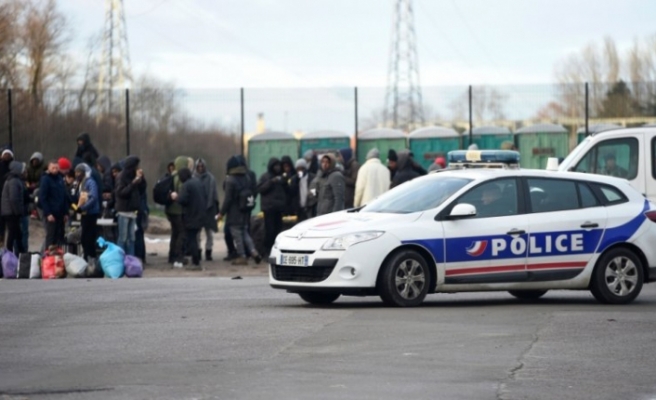 Hundreds of police and anti-terror forces hunted Wednesday for a gunman who shot dead three people and wounded 13 at a Christmas market in Strasbourg, with the suspect known to police and thought to be an extremist.

The suspected shooter, a 29-year-old from the south of the city, was on a watchlist of suspected extremists and "is actively being hunted by security forces," local officials said in a statement.

The man opened fire in three areas of the Christmas market, which draws hundreds of thousands of people each year to its wooden chalets selling festive decorations, mulled wine and food.

Much of the centre of the city and the European parliament were locked down through though night as teams of police and soldiers searched for the gunman who was reportedly armed with an automatic rifle and a knife.

The government has raised the security alert level for terrorism to its highest, reinforcing border controls and patrols around all Christmas markets across France.

Hundreds of police, two helicopters, officers from elite anti-terror units and soldiers have been were mobilised Wednesday as part of the efforts to find the suspect.