Recent shootings have cast a light on France's geographical, social and ethnic apartheid in a frank admission by Prime Minister Manuel Valls. 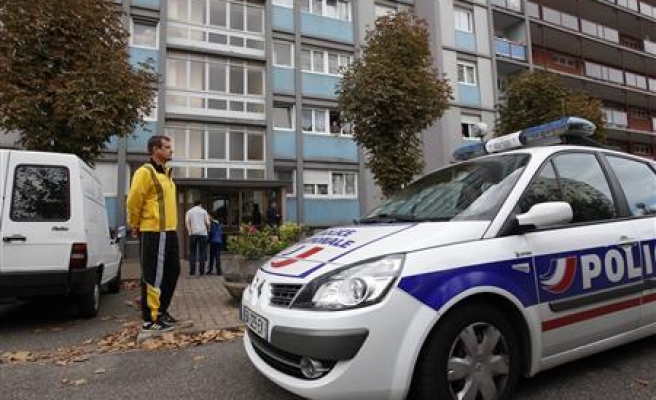 Deadly shootings by homegrown fighters have cast a light on France's "geographical, social and ethnic apartheid", Prime Minister Manuel Valls said on Tuesday in one of the starkest indictments of French society by a government figure.

The Jan. 7-9 attacks on satirical weekly Charlie Hebdo and a Jewish supermarket in Paris have plunged Franceinto a soul- searching debate to assess how the three gunmen were radicalised and how to prevent a repeat of violence that claimed 17 victims.

"These last few days have underscored a lot of evil that is gnawing at our country and challenges we must be equal to," Valls said at a New Year's address to the media.

"We have to look at all the divisions, the tensions that have been going on for years ... the neglect of the suburbs, the ghettos, the social misery," he said. "A geographical, social and ethnic apartheid has established itself in our country."

Run-down neighbourhoods ring many French cities, often populated by poor whites, blacks and people of North African descent who feel marginalized from mainstream society. Yet it is rare for a French leader, even from the ruling Socialists, to paint a picture of inequality in such strong terms.

The three killers were of Algerian and African descent, prompting some in the National Front to push their calls for less immigration - an argument the government has rejected.

Riots erupted across many of France's powder-keg suburbs in 2005 and have shaken depressed districts at regular intervals in the past decade.

The unrest is often blamed on a combination of unemployment rates in such zones as high as 40 percent, racial discrimination and perceived hostile policing.

The government is due to unveil proposals this week looking at issues from security to education and urban policy.

While politicians from all governing parties have vowed to tackle the problems over the last 30 years, the failure of such efforts has left a growing sense of desperation and isolation that has fuelled radicalisation.

"Reforming means fighting relentlessly against the inequalities," Valls said. "We have to battle each day this terrible feeling that there are second class citizens or some people that are more import than others."