Sarkozy has named a former French ambassador to the Middle East as a mediator between Israel and Syria in an effort to kick-start stalled peace talks. 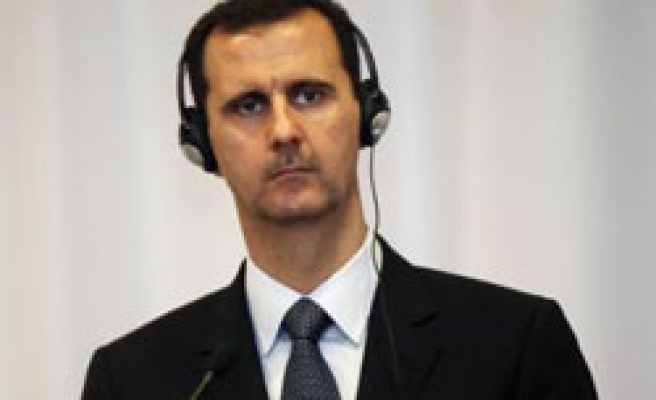 President Nicolas Sarkozy has named a former French ambassador to the Middle East as a mediator between Israel and Syria in an effort to kick-start stalled peace talks, the French foreign ministry said on Friday.

A ministry spokesman said Jean-Claude Cousseran, a former ambassador to Damascus and Cairo, would take up the role.

"I can confirm that (Sarkozy) has charged Jean-Claude Cousseran with a mission concerning the relaunch of the Israeli-Syrian part of the (Middle East) peace process," the spokesman said.

"The countries concerned and our main partners have been informed of his appointment."

Damascus has expressed willingness to return to the negotiating table and President Bashar al Assad reiterated on Sunday he insist the return of the Golan Heights, occupied by the Israelis since 1967.

In a statement published in Syrian media, Assad said Israel was the one placing obstacles in the way of peace and that the possibility of war in the Middle East was once again increasing.

Turkey had for years acted as a mediator but its efforts suspended after notably over Israel's deadly attack into the Gaza Strip in late 2008.

In May, relations between Israel and Turkey were plunged into turmoil when Israeli forces killed nine Turkish activists aboard an aid ship trying to break an Israeli blockade of Gaza.