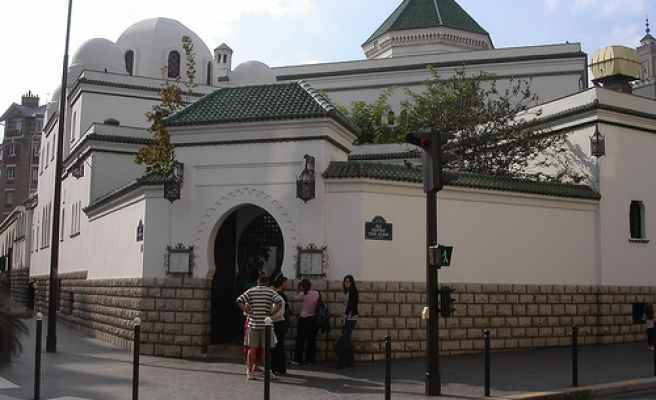 A French senator has called for more rules to be introduced before more mosques can be built in France, after the French Council of the Muslim Faith called for the number of Islamic places of worship to be doubled in the country.

French Senator Herve Maurey said in an interview with newspaper Le Figaro published on Monday that more transparency about funding and construction plans were among a number of regulations which should be enacted before mosque construction was increased.

He said: "Currently, a mayor who sees a mosque being built does not know how the place of worship is being funded.

"We therefore propose that the contracting authorities are obliged to provide a financing plan certified by an auditor."

"It will improve transparency and raise awareness that elected officials and citizens can legitimately oversee (such projects) as we have no idea of ​​how mosques are funded in France," he added.

His comments come after Florian Philippot, the vice-president of the far-right Front National party, has told French media that France does not need more mosques because “100 per cent of places of radicalisation are mosques".

Maurey's comments came after Dalil Boubakeur, the president of the Paris-based French Council of the Muslim Faith which was created 12 years ago to officially represent the community in France, called on Saturday for a doubling of the number of mosques in France.

Boubakeur said that the number of mosques in the country should double in the next two years to address the lack of places of worship for the nation's seven million Muslims, as he spoke at the annual gathering of Muslims in France, organized by the Union of Islamic Organisations of France at Le Bourget - a commune in the suburbs of Paris.

Monsignor Ribadeau-Dumas, spokesperson for the Bishops' Conference of France, described as a “legitimate” demand.

“Muslims should, like Christians and Jews, be able to practise their religion,” he told French radio station Europe 1.

There are currently about 2,200 mosques in France, according to official statistics.