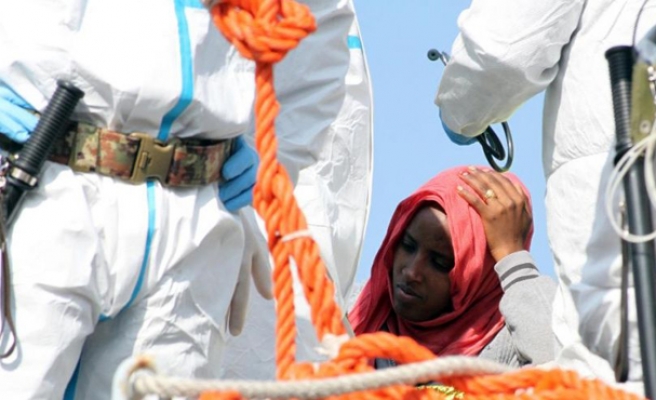 According to the European Commission’s migration plan, refugees would be spread across the EU under a quota scheme based on the member state’s population size, Gross Domestic Product and unemployment rate.

This meant Germany, as the EU’s largest economy, would take in the most migrants, followed by France and Italy.

"I am against quota implementation while accepting refugees, which does not overlap with our proposals, and we propose a fair distribution of refugees among the EU," Valls said Saturday.

"The right to seek asylum should be granted in line with international standards in all countries of the EU," he added.

He also claimed that France had been doing its part and accepted about 5,000 Syrians and 4,500 Iraqi people since 2012.

The U.K., Denmark and Ireland have the option to not accept any migrants based on laws adopted under the European Agenda on Migration.

Some other EU member states, including Hungary, Slovakia and Estonia, also oppose the quota scheme.