Paris has been urging its European Union partners to impose a new tax to ensure that global tech platforms like Facebook and Google pay their fair share. 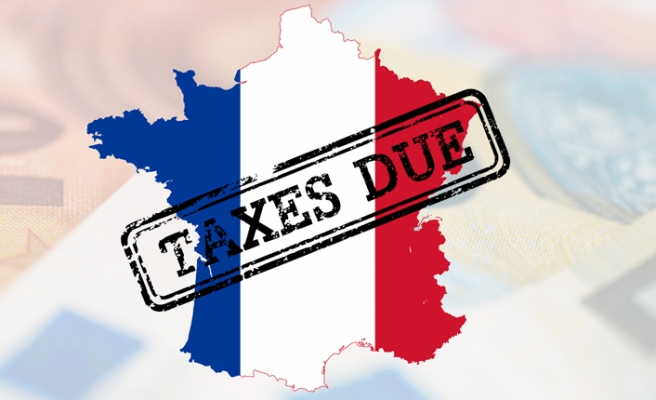 France said Tuesday it is prepared to delay an EU-wide tax on high-tech giants in order to save a proposal that faces opposition from Ireland and Nordic countries.

But Finance Minister Bruno Le Maire said France now agrees with Germany that the levy could be delayed while a more international solution is sought.

On Monday, Le Maire's German counterpart Olaf Scholz backed a European tax, but only if a broader solution is not found "within a year, a year and a half".

Arriving at a meeting of EU finance ministers in Brussels, Le Maire told AFP the draft EU law "is due to be adopted in December 2018... but we are open to postponing the entry into force to allow time for the OECD to make a more comprehensive proposal."

"There is no disagreement with Mr Scholz on this. We share the same analysis, there are technical difficulties to solve and we must solve them within the next four weeks," said Le Maire.

The change of tack comes after France and the European Commission first advocated a provisional bloc-wide solution until an international scheme is found at the Organisation for Economic Cooperation and Development, which groups major world economies.

Paris argues the measure would be a vote-winning accomplishment for mainstream EU politicians ahead of the European Parliament elections next May, in which anti-Brussels populists could do well.

But Ireland, which hosts the European headquarters of several US tech giants, leads a small group of otherwise mostly Nordic countries that argue the tax will also punish European companies and stoke Washington's anger.

"Anything is possible in politics, but I think it is very difficult to see an agreement on the digital service tax," said Danish Finance Minister Kristian Jensen.

Given the way that the tax "has been framed as aiming at US companies, of course there will be a reaction from the United States," he warned.

The EU proposal is also intended to stop other countries going it alone with their own digital tax and creating a patchwork of schemes across the continent.

Some EU member states such as Britain, Spain and Italy are working on national versions of a digital tax, with Singapore and India also planning their own schemes.