Fabius said there had been progress on how to verify that Iran would keep to its commitments once a deal was in place. 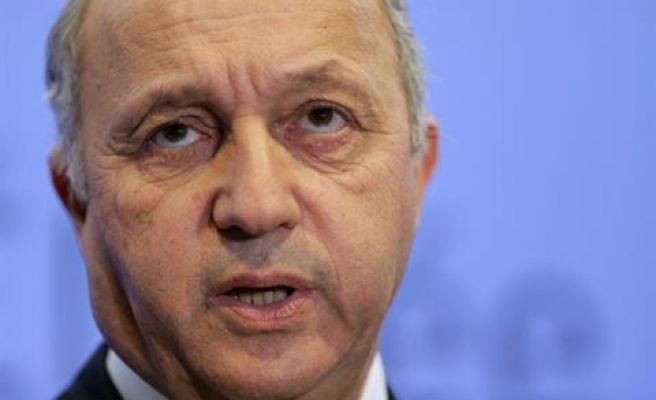 France's foreign minister said on Tuesday that talks between Iran and six world powers over its nuclear programme had been "pretty positive" and that progress had been made on key issues including Iran's capacity to enrich uranium.

"On limiting Iran's capacity to enrich, I found that there had been a certain movement," Laurent Fabius told France Inter radio.

The six powers - the United States, France, Germany, Russia, China and Britain - and Iran are trying to reach a deal enabling Tehran to pursue limited enrichment without giving it the ability to stockpile large amounts of purified uranium, which can be used to make atomic bombs if enriched to a high level.

Fabius said the six powers had "sketched" technical solutions over Iran's Arak heavy water reactor, which Western powers fear could yield significant quantities of bomb-grade plutonium if it is brought on line without major modifications.

He also said there had been progress on how to verify that Iran would keep to its commitments once a deal was in place.

"As long as everything is not solved, nothing is solved, but the tone was more positive than before," Fabius said.

"The devil is in the detail, but there is a will to find an agreement that I hadn't felt in previous talks."

Tehran dismisses Western fears that its nuclear programme might have military aims, saying it is for peaceful energy only.