The ability to seize passports and identity cards of those suspected of imminent departure abroad to fight was one of the key measures of an anti-terrorism bill passed by parliament in November. 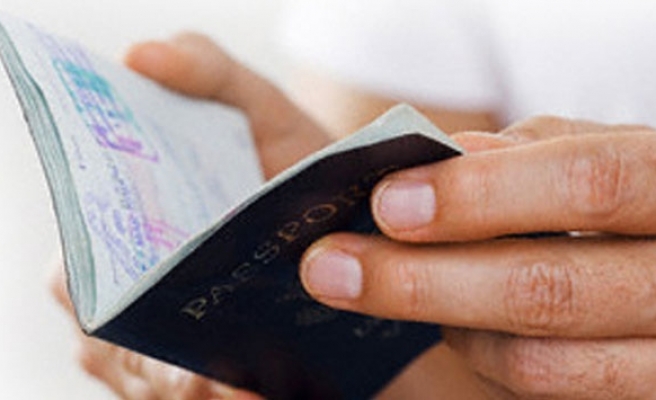 Authorities in France seized the passports of six alleged French militants who were planning to depart to fight in Syria, the first time this anti-terrorism measure has been used, Interior Minister Bernard Cazeneuve said on Monday.

The ability to seize passports and identity cards of those suspected of imminent departure abroad to fight was one of the key measures of an anti-terrorism bill passed by parliament in November.

"Today these six administrative bans on leaving the country have been signed, another 40 are in preparation," Cazeneuve told reporters outside the interior ministry.

"We wanted this measure ... because if French people leave to commit actions in Iraq and Syria, upon their return they represent an even greater danger for the national territory and risk committing wide-scale terrorist acts."

The government estimates that about 1,400 French citizens have links to recruitment cells for Syria and Iraq, of which about 400 are already fighting alongside militants.

Some of the suspected fighters banned from leaving France on Monday were signalled to authorities through a hot line put in place last year, while others were identified through ongoing investigations, an aide to Cazeneuve told Reuters.

Suspects have the right to appeal the new measure in an administrative court.

France has been on high alert following attacks in Paris last month that killed 17 people and three gunmen. The country has long been a target for militants because of its record as a colonial power in North Africa and problems integrating its large Muslim minority.