France sets off to convince Russia and China on Syria 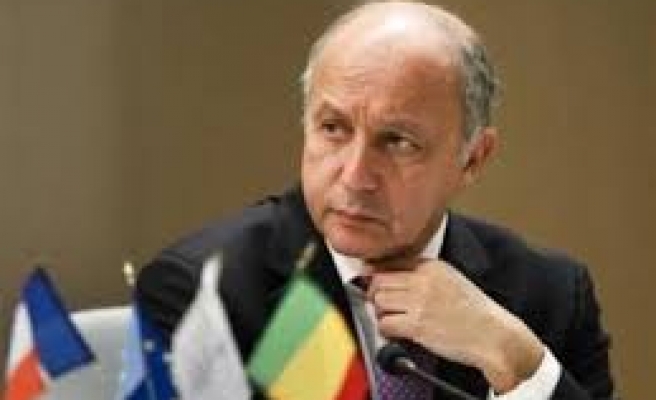 French Foreign Minister Laurent Fabius will reportedly travel to Russia and China for talks on Syria.

Foreign Ministry Spokesman Philippe Lalliot stated that Minister Fabius is set to travel to China on September 15 to meet with Chinese counterpart Wang Yi on the Syria crisis, and to Moscow on September 17 to discuss the same issue with Russian Foreign Minister Sergei Lavrov.

The French spokesman noted that the main agenda of the meetings would focus on the civil war in Syria between the forces of the Assad regime and the opposition.

China and Russia, two permanent members of UN Security Council, have backed the Assad Regime from the beginning of the Syrian uprising and used their veto power to prevent any military action against Syria.