Nearly 8,000 jobs will be cut and 6 bases closed as part of the French Defense Ministry budget for 2014 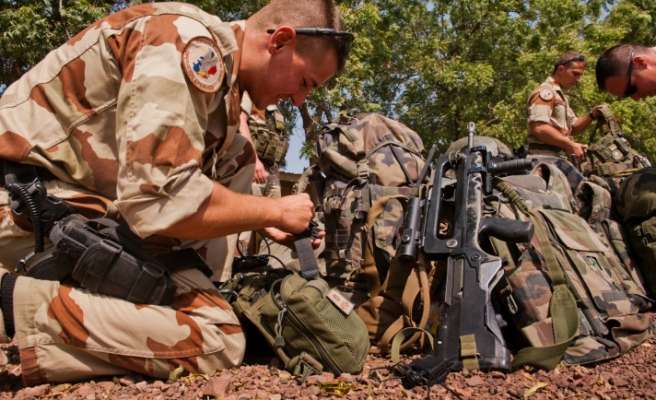 Speaking at a press conference, Le Drian said contracts would not be extended and the cadres would be decreased according to the voluntary retirement principle.

Six military bases belonging to the land and air forces will also be closed, while new regulations will apply to other units.

"We aim to build a stronger army with greater deterrent force," the minister said.

The French Defense Ministry was allocated a budget  of 31.4 billion euros for 2014.