France to deploy troops to the Sahel region

Mauritania, Mali, Burkina Faso, Niger and Chad will be cooperating in the operation in the Sahel-Sahara desert region. 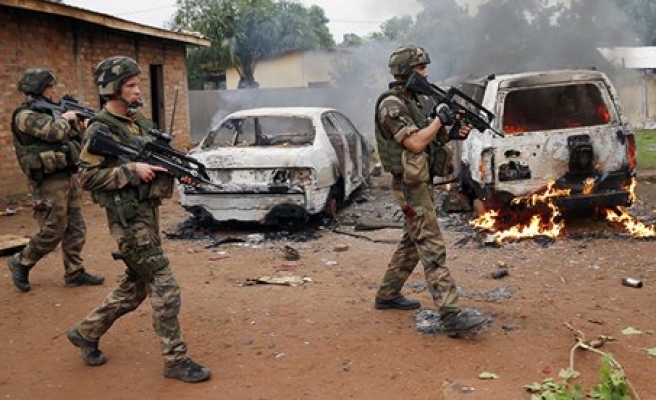 France is set to scale down its operations in northern Mali, where it has been helping the Mali government fight off a rebellion led by Al-Qaeda affiliates who have teamed up with Tuareg separatists, and will now begin to focus more on the Sahel region.

The original pull-out, which was planned for May, was delayed when new clashes broke out between rebels and the army in the flashpoint northern town of Kidal.

“The president wanted a reorganization of our troops in the (Sahel) zone,” Defence Minister Jean-Yves Le Drian said on Sunday in a television interview.

Le Drian added the intention of deploying French troops to the Sahel was “to make sure there is no upsurge” in the zone that goes from the Horn of Africa to Guinea-Bissau.

Mauritania, Mali, Burkina Faso, Niger and Chad will be cooperating in the operation in the Sahel-Sahara desert region, Le Drian said.

While 1,000 out of 3,000 French soldiers backed with drones, helicopters, fighter jets, armored vehicles and transport planes are planned to stay in northern Mali, the rest would be deployed in the four other countries, Defence News reported.