France to honor Algerian harkis with €40m in aid 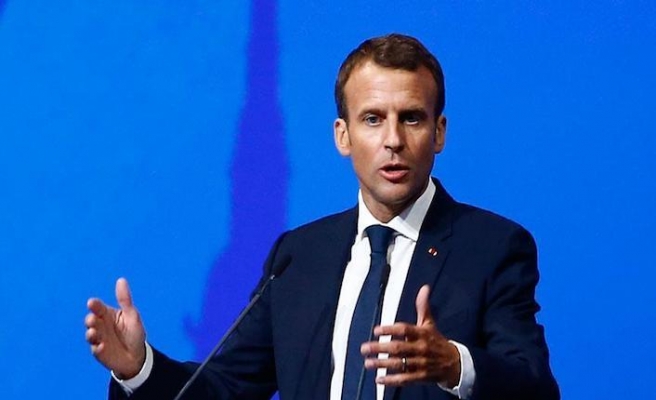 The announcement by Genevieve Darrieussecq, Secretary of State to the Minister of Armies, comes weeks after French President Emmanuel Macron acknowledged for the first time in France's history that his country carried out systematic torture during the 1954-62 conflict.

"Yes, 56 years ago in Algeria, France in fact abandoned some of its own soldiers, some of its own citizens," Darrieussecq said, adding France had "failed in its duty to welcome or protect those who had fought for it”.

Macron – the first French president born after the Algerian conflict – has turned his attention to these “harkis”, an often derogatory term for the Algerian Muslims who helped the French in the brutal eight-year war of independence.

The financial support package will be awarded to the nearly 8,000 surviving harkis and their families over four years.

Only 60,000 of the 150,000 Algerians recruited by the French army as auxiliaries during the war managed to move to France, where they lived in poverty and faced discrimination.

The tens of thousands left behind in Algeria, considered traitors by the new regime, faced bloody reprisals.

Macron caused controversy during last year’s presidential campaign by declaring that France’s colonization of Algeria was a "crime against humanity" before backtracking on his comments, calling for "neither denial nor repentance" over France’s colonial history, adding: "We cannot remain trapped in the past."