A buildup of Russian military arms in Syria has been a point of contention for France and the UK, who have voiced concern and asking for a reason for the build up. 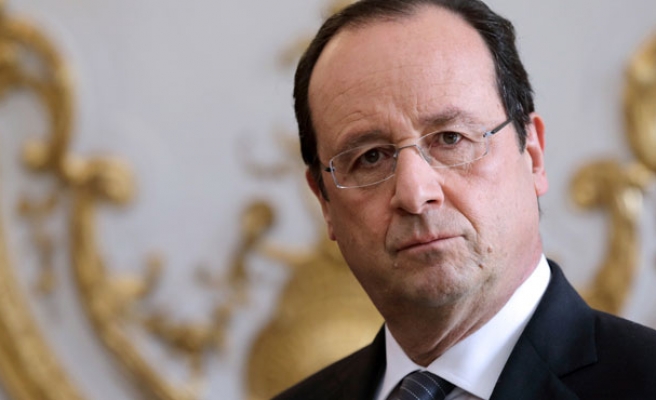 "The Russian build-up in Syria only complicates an already complicated and difficult situation," Fallon said, speaking at a joint news conference on the sidelines of a conference on cyber-security.

The issue will be discussed by the French and British foreign ministers "in a few hours time", Fallon added.

Le Drian said Russia had very significantly reinforced its presence in the port of Tartous and at a military airport south of the city of Latakia with fighter jets and combat helicopters. Russia must explain the reason for this build-up, he said.

The comments from the two ministers added to concerns expressed by Washington, which has said it is troubled by Moscow's backing of Syrian President Bashar al-Assad, who the United States has said should leave office to allow a political transition.

A U.S.-led multi-national aliance including Arab states has been carrying out air strikes against ISIL in Syria. Western powers have also been involved in training rebel groups.

French Foreign Minister Laurent Fabius is due to meet British counterpart Philip Hammond on Thursday afternoon. The pair will be met for dinner later on Thursday by Frank-Walter Steinmeier, the German foreign minister, and EU foreign policy chief Federica Mogherini.