France urges all sides to show restraint in Gaza 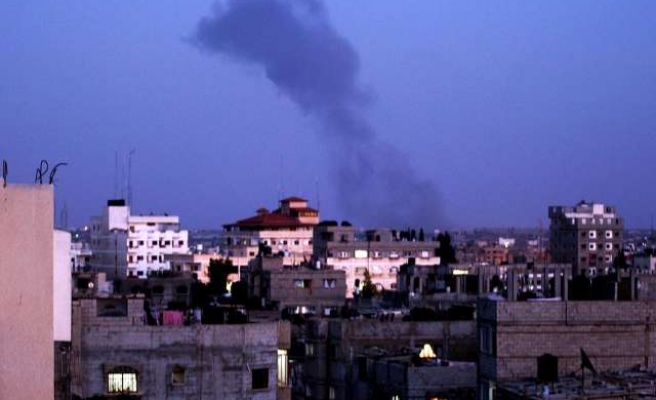 France's foreign ministry, commenting on violence between Israeli troops and Palestinians in the Gaza Strip, urged all parties on Tuesday to show restraint.

Israel bombarded dozens of targets in the Gaza Strip as part of what it said might become a long-term offensive against Hamas after rocket attacks on Israeli towns.

"We reaffirm our rejection of any form of violence and call on all parties to show restraint," Foreign Ministry spokesman Romain Nadal told a regular briefing.