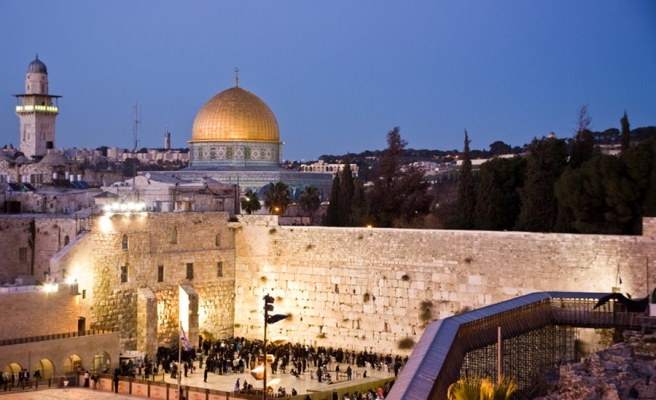 France called on Israel on Thursday to drop plans for new settlements in East Jerusalem, joining the United States and Berlin in criticism of the move.

"We condemn the Israeli authorities decision to build 2,610 homes in Givat Hamatos," French Foreign Minister Laurent Fabius said in a statement, adding that it would be the first new colony in East Jerusalem in 15 years.

"We urgently call on the Israeli authorities to reverse this decision," he said.

"One cannot claim to support a solution and at the same time do things against without consequences being drawn, including at the European Union level," Fabius said without elaborating.

The U.S. State Department said on Wednesday that reports that Israel had moved forward with settlement plans would call into question Israel's commitment to peace.