France will stay on high alert after Copenhagen attacks

France has deployed some 10,000 military personnel to protect public sites. 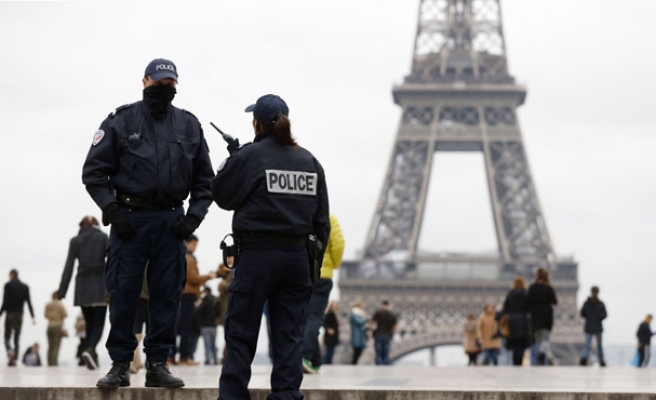 French Prime Minister Manuel Valls said on Monday the threat of militant attacks in the country remained "particularly high" and that exceptional security measures would remain in place as long as needed after attacks in Copenhagen.

France has deployed some 10,000 military personnel to protect public sites and announced thousands of new hires in the intelligence sector after 17 people were killed in a series of attacks by gunmen in January.

Valls said two attacks at the weekend in Copenhagen, which targeted a synagogue and a free speech event involving an artist who had caricatured the Prophet Mohammad, underscored the need for prolonged action.

"We will prolong these measures as long as necessary, as long as the threat remains so high," Valls told RTL radio of a security plan involving deployment of troops and police in public places and near sensitive sites.

Separately, French police opened an inquiry on Sunday after more than 200 tombs were damaged in a Jewish cemetery near the northeastern city of Strasbourg.

Valls called upon French Jews to remain in France and promised the "strongest possible" legal response after Israeli Prime Minister Benjamin Netanyahu called anew upon European Jews to emigrate to Israel after the Copenhagen attacks.

"My message to French Jews is as follows: France is as hurt as you are and France does not want you to leave," he said.

Valls said authorities believed the cemetery attacks were the work of several people but there were no firm leads at present.