The 39-year-old centrist is under pressure to deliver on his campaign promises in 2018 which require a tricky balancing act of cutting spending and lowering taxes. 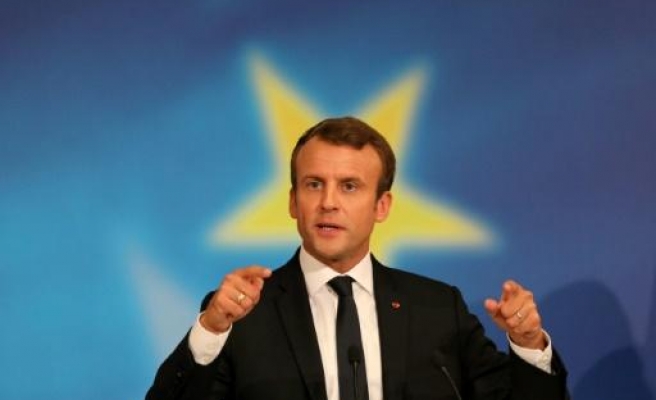 The government of Emmanuel Macron unveils its first annual budget Wednesday set to include a major tax cut for wealthy investors which he sees as crucial for his business-friendly agenda.

Macron has made a priority of trimming France's deficit in a bid to earn credibility with German Chancellor Angela Merkel and other leaders as he seeks major reforms of the European Union.

But the government has lowered its ambitions for spending cuts, setting a target of 16 billion euros ($18 billion) instead of a one-time target of 20 billion.

Taxes will also fall by less than previously planned -- seven billion euros, according to an assessment by public finance watchdog HCFP which was seen by AFP, instead of the 10 billion recently promised by Economy Minister Bruno Le Maire.

The government will stick with its plan to transform wealth taxes, a long-time demand of business groups, which will see the scrapping of an extra levy placed on financial investments.

Opponents on the left have called it a sop for the rich, while Macron insists he needs to encourage investors to fund companies in France as he seeks to lower a 9.5 percent unemployment rate.

"These tax measures from the right-wing will have a brutal and violent effect on worsening inequality," former Socialist economy minister Michel Sapin commented on the eve of the budget in an interview with Paris Match magazine.