Marine Le Pen has been accused of inciting race hatred over Muslim street prayer comments in 2010 and with the EU dropping immunity, Le Pen was charged in July 2014 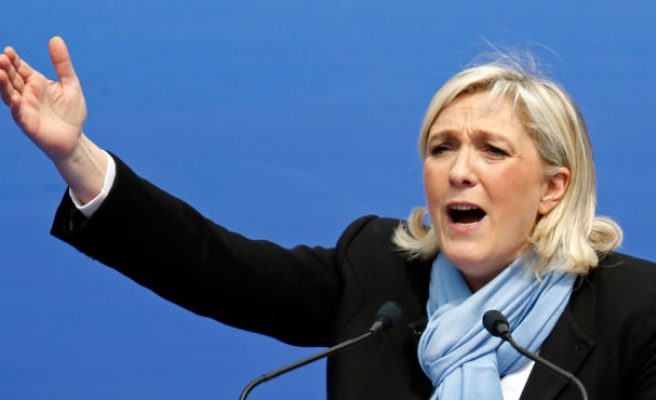 Marine Le Pen’s prosecution stems from comments she made in December 2010 in which she compared Muslims praying in the street to the Nazi occupation of France during World War II.

“I am sorry but for those who like talking a lot about World War II, if it comes to talking about the occupation, we can talk about it, because that is the occupation of territory,” she told crowds in the eastern city of Lyon.

She will stand trial next month, the Lyon prosecutor's office said in a statement.

After her comments, Le Pen was investigated for inciting racial hatred but the probe was dropped. A group of associations later filed a complaint, leading to the case being reopened in January 2012.

She was charged in July last year after the European Parliament voted to remove her immunity.

The National Front came first in May’s European elections with about 25 percent of the vote, the party’s greatest electoral success in its 42-year history.