A French court on acquitted energy giant Total, its chief executive, a former minister and more than a dozen other defendants of corruption charges in connection with Iraq's oil-for-food programme. 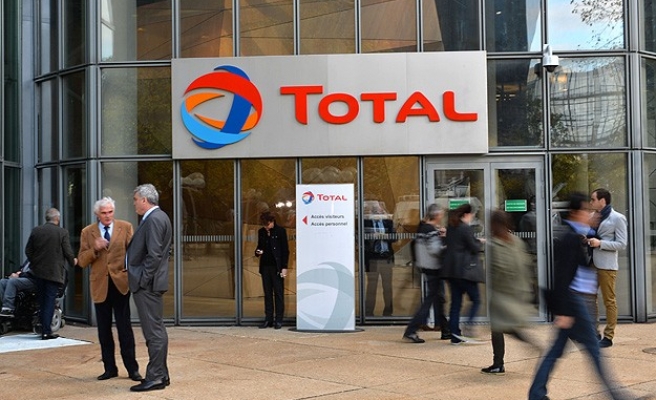 A French court acquitted energy company Total, its chief executive, a former government minister and more than a dozen other defendants of corruption charges on Monday in connection with Iraq’s controversial oil-for-food programme.

The court ruled there had been no corruption, influence-peddling or misuse of assets linked with the $64 billion (50 billion euro) UN programme that allowed Iraq, then under crippling international sanctions, to sell limited quantities of oil to buy humanitarian supplies between 1996 and 2003.

The company, along with Total CEO Christophe de Margerie, former interior minister Charles Pasqua and more than a dozen former managers and retired diplomats, had always denied the graft allegations.

Total insisted it acted in strict accordance with the rules of the UN programme, which was suspended following the US-led invasion of Iraq in 2003.

Prosecutors had called for Total to pay the maximum fine of 750,000 euros and for most of the other defendants to be fined, but for Pasqua to be acquitted.

During the trial, which took place in January and February, Total was accused of using intermediaries between 2000 and 2002 to pay surcharges for oil that ended up in the hands of Iraqi officials.

French prosecutors had opposed bringing the case to trial, but the investigating judge had decided to press charges anyway. In France, an investigating magistrate conducts a probe and can overrule prosecutors, who must still argue a case in court.

Pasqua, 86, repeatedly denied the allegations and accused investigators of pursuing a vendetta in the case.

In a statement after the ruling, he said the trial "demonstrated the inanity of the defamatory accusations against me".

"I can only regret that it took eight years to establish what was already obvious," said Pasqua, who was interior minister in the 1980s and 1990s and was accused by a US Senate panel of taking oil allocations under the scheme.

"The oil company I represent is happy that this acquittal is in fact 'total'," he said.

The court said in its ruling that no evidence of graft had been established.

"Corruption involves the personal enrichment of the corrupt, but in this case it was not proven that any foreign public official or private individual was personally enriched," it said.

A UN inquiry led by former US Federal Reserve chairman Paul Volcker alleged in 2005 that the 2,200 companies involved in the programme had paid a total of $1.8 billion in kickbacks to win supply deals. Of those, 180 were French.

Prosecutors have 10 days to appeal the ruling.