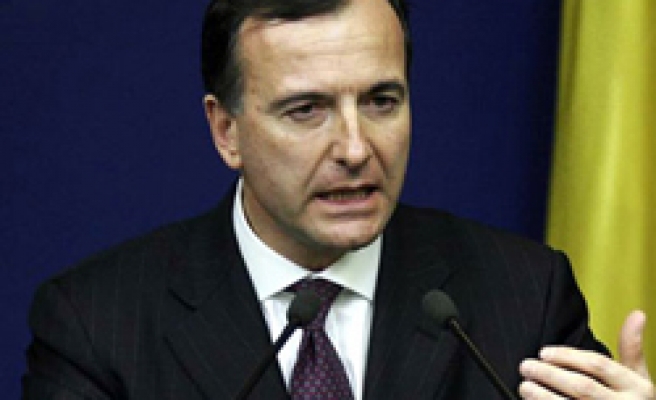 Former head of the European Commission, justice, security and freedom commissioner, and minister of foreign affairs of Italy, Franco Frattini, will advise Serbian government on issues related to EU integrations.

According to the statement from the office of the Vice Prime Minister Aleksandar Vucic, Serbian government asked Frattini to help Serbia on its way toward the EU.

“The government is convinced that Mr. Frattini will be able to support the country with his advices and activities. He will work pro bono, and through the direct contact with vice Prime Minister,” the statement claims.

Previously, Serbian government hired Dominique Strauss-Khan, the former head of the International Monetary Fund to be an economic advisor and Alfred Gusenbauer, former Austrian Chancellor, as advisor on EU integrations.

At the beginning of September, Serbian Prime Minister Ivica Dacic reshuffled his cabinet in an attempt to revive the country's economy and to achieve progress on the path toward EU membership. Part of these attempts is hiring of the international experts as advisors for the government.